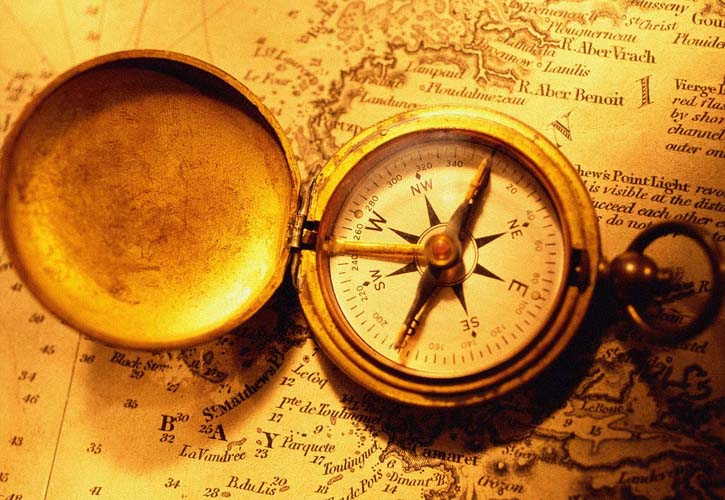 Vastu is an ancient science of architecture and buildings that helps make a pleasant setting or live and work most scientifically. Vastu depends on the natural elements and establishes harmony between them in the atmosphere. Vastu consultant provides you the certified & experienced experts with learning asset of Vastu for correct analysis of your concern that leads to giving you favorable outcomes. Vastu for pooja room –The most spiritual thing that connects emotional, physical, and mental peace should be placed in sakaratmak place. Vastu for kitchen – The kitchen direction and internal things positioning is very important, according to Vastu. Vastu for bedroom – The bedroom should be in the nauritya area of southwest direction. Divine Gyaan also offers professional Vastu courses. All the learning processes are in a designed & simplified manner. The learning process is exact, to the point, and based on scientific logic only. Students can also clarify their doubts on the phone, chat, etc. Practical training is also part of the learning process. The certificates are only for a knowledge basis and do not have any educational/employment value. Course matter should not be used for any form of illegal activity and will be punishable under Indian jurisdiction. Introduction to scientific Vastu Impact of magnificent energies around us (sound, magnetic, cosmic, light, etc.) Types of zoning(linear and radial) Vastu relation with five elements(air, water, fire, earth, space)Directions & planets Predictive Vastu effect. Vastu for residential & commercial buildings, Vastu in colors, Symbols, Vastu for health safety. Vastu Shastra is our country’s well-respected, ancient architectural system. It is considered a sacred science, and it is thought that applying it to the construction of houses and structures may benefit the people immensely.

In the world of Vastu, directions are essential. It’s even possible to say that this entire system is direction-based, with unique rules, do’s, and don’ts for each direction. The Vastu Shastra considers directions to be energy centers rather than just points on a compass. Each of these directions is ruled by a god and influenced by a planetary Lord. The principles of architecture have been created and practiced based on these factors. The North, South, East, and West are the four main directions. The directions are known as cardinal directions. There are additionally four ordinal directions, which are sub-directions. These found between main directions said to have qualities of both; each of them falls between the principal directions. The Southeast, Southwest, Northwest, and Northeast are the four regions. All eight directions are influenced by certain divinities, planets, and forces and have their distinct features. All eight directions have great significance in Vastu, and the architectural patterns have been drawn out following the essence of these elements. Let us now learn a little more about each of these Vastu-important directions.

East is the direction that shines up first on a sunny day, and Vastu puts it first among the trends. The Sun rises in the East and remains the planetary Lord of this direction, while the god is Indra, the King of the Heavens. Because the East signifies fundamental characteristics like intellect, health, money, and joy, maintaining this direction free of flaws in the house may supply the residents with these benefits in spades. Any weaknesses there might have an impact on the family’s leader.

The deity of West Varuna is the planetary Lord, while Saturn is the deity of the West. This orientation, according to Vastu, represents prosperity, success, and renown. A house’s western exposure should be free of flaws, as this might impair mental wellness.

The presiding deity and planetary god of the northern direction, respectively, are North Kubera and Mercury. It represents education, meditation, and pleasure. While clutter might bring illness, an empty North may assure comforts and successes.

Yama is the god of the South, while Mars is the planetary Lord. This direction denotes bravery and achievement. It is preferable to have this direction at a higher level and heavier items for maximum advantage. The presence of water or a mirror can be harmful to one’s health.

Southeast’s god is Agni (fire), and the planetary Lord is Venus. Vastu regards this as the direction of health. A well-kept Southeast of a home may maintain the residents’ healthy health, which can otherwise cause illnesses.

Nairitti is the goddess of Southwest, while the shadow planet Rahu is its governing deity. According to Vastu, this is the devil’s orientation. It should preferably stay occupied, as this will encourage individuals to fight. A bad Southwest, on the other hand, might cause issues, accidents, and injuries.

Vayu is the god of this direction, while the Moon is the planetary Lord. It is a symbol for family and friends. A well-kept Northwest can profit from relationships, while a poorly kept one might lead to hatred and lawsuits.

Lord Shiva is the deity of the Northeast, while Jupiter is the planetary god. This direction represents wisdom and spiritual orientation. A perfect Northeast would benefit its residents in general, but a flawed Northeast may cause conflicts and dissonance among them. 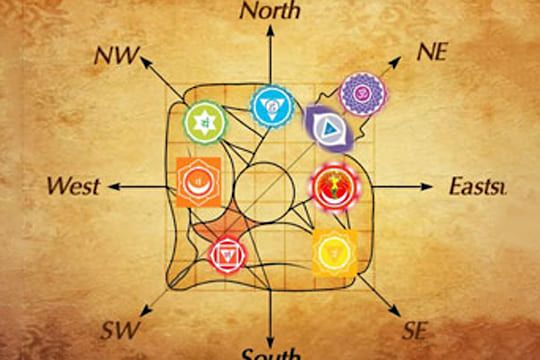 Get Professional Online Vastu Course The desire for a happy home or an office place that led to greater productivity and increased profits will never disappear. As a result, this is where the Vastu Techniques of today work! Vastu principles aim to create a living place that prevents good energy, which has a lot of…

West North West is the Zone of Depression and Detoxification. Now we have to understand it deeply that when our Vastu Shastra at that time world was different. No one would have thought about products like Washing Machine. Now when you will understand that purpose of Washing Machine then you will realize that Job of… 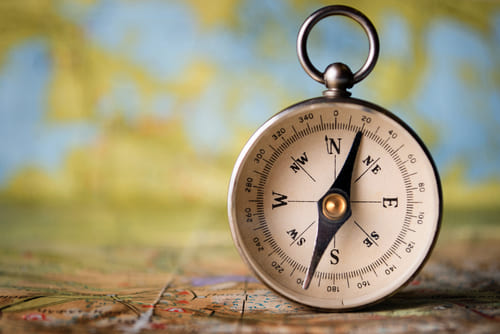 Getting in contact with the most capable and effective Vastu experts will be helpful in a variety of ways. Divinegyaan, in particular, would provide the most significant answers if you are seeking a highly skilled Vastu Expert in Delhi. The most knowledgeable specialists will help at every stage, from Vastu shastra for home advice to…

Dustbin at Home and Work Place is a very common. We will not find any house without a dustbin however it is very important to understand the Role and Energy of Dustbin. It has been observed that Placement of Dustbin bring’s negative energy in that Zone. For Eg: Placement of Dustbin in North will lead… 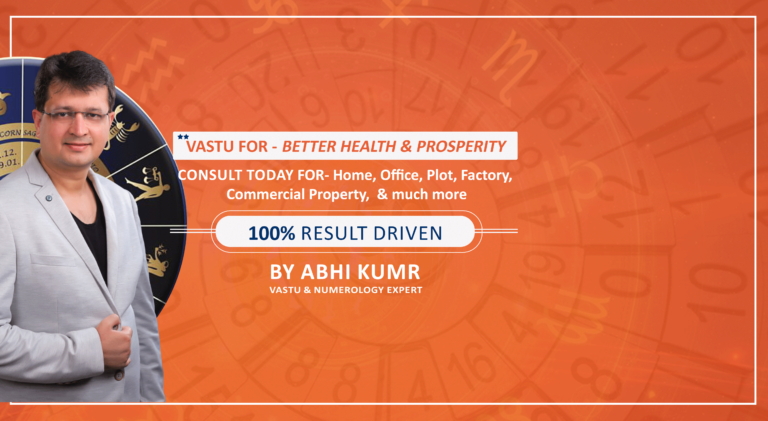 Abhi Kumr is the founder of DivineGyaan. He is a well-known Author, Entrepreneur and, Vastu Consultant & Numerologist.

FROM THE EXPERT OF NUMEROLOGY AND VASTU